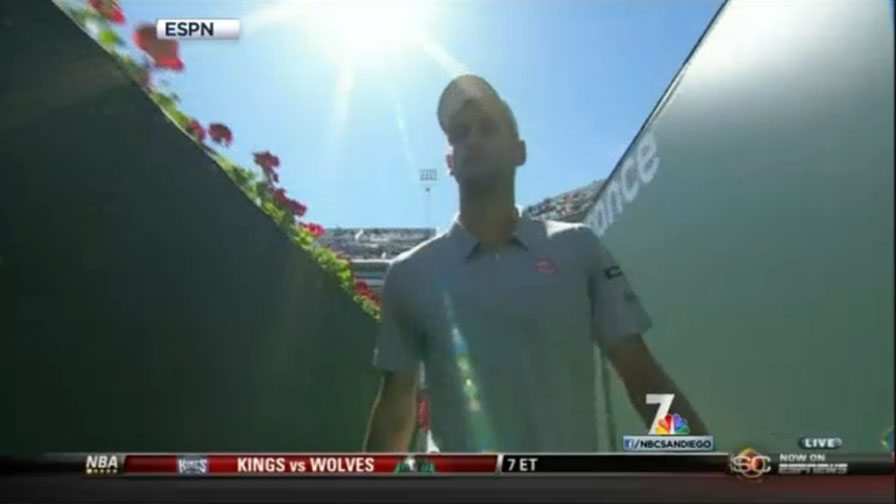 Here on NBC San Diego, Jody James Watkins is interviewed about the construction of stadium two at the Indian Wells Tennis Garden, and the return of the construction industry since the great recession. The PNB Paribas is one of the largest tennis matches in the world, so large that it required a new stadium. Watkins Landmark was chosen by Indian Wells Tennis Garden to construct the stadium, and it is much more than just a stadium. Here you can watch tennis while dining at 5 star restaurants such as Nobu, Chop house, Pieros, and more. Stadium two alone fits 8,000 people and construction was completed extremely quickly; only ten months and ten days.