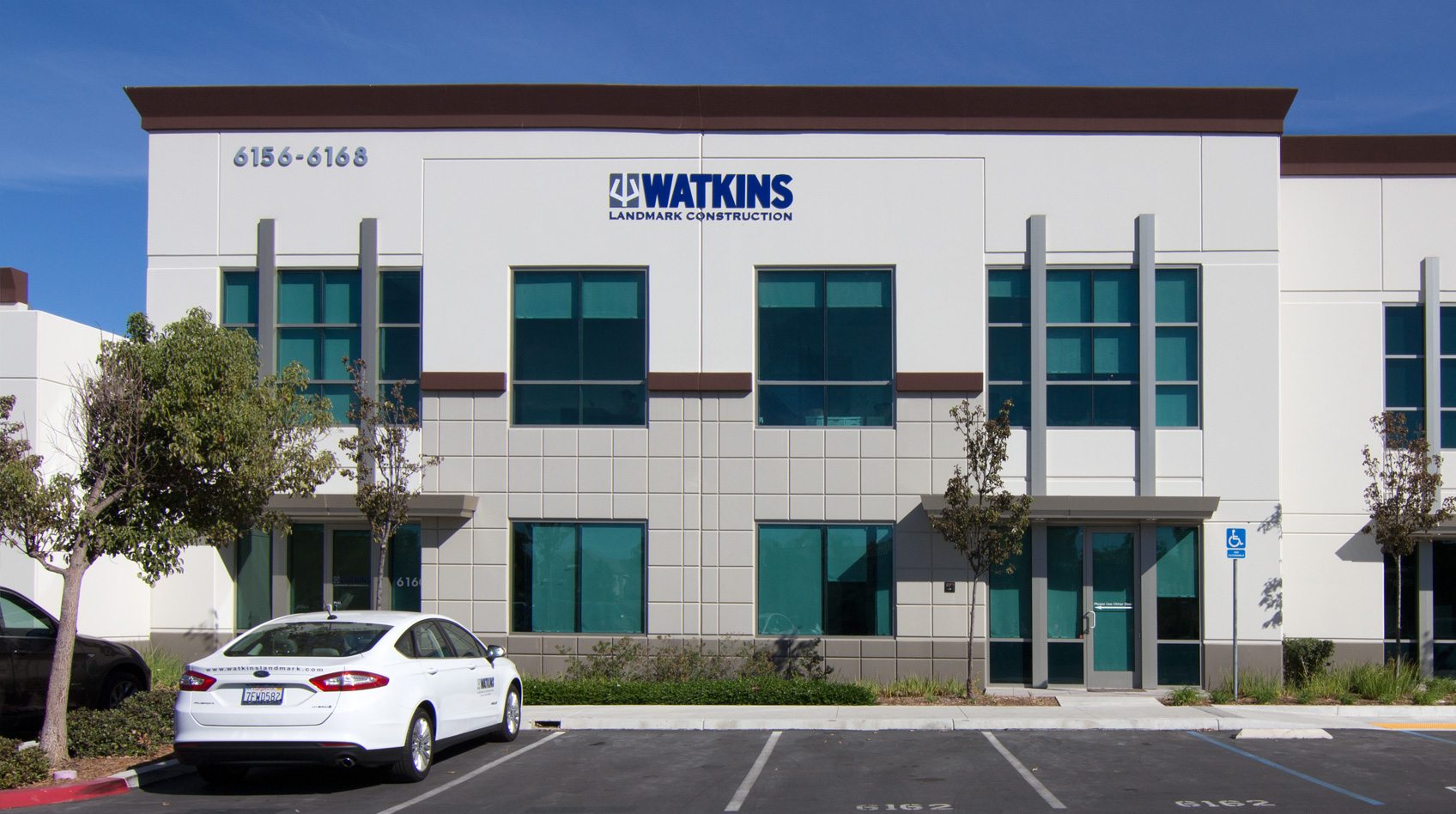 Just days after raucously celebrating its 10th Anniversary aboard the Maritime Museum’s renowned Star of India, terra firma was on the brain for many of Watkins Landmark Construction’s San Diego team members. Specifically, the awaited—and occasionally dreaded—company moving day had finally arrived.

Even though the purchase and preparation of the 7800 s.f. property on Innovation Way in Carlsbad had been finalized for months, company founder and CEO Jody James Watkins nevertheless experienced palpable relief when the last of the Solana Beach office chairs were wheeled up the ramps and onto the moving trucks.

The move to Carlsbad is a bold expansion for the company, not only in terms of square footage but also more importantly in terms of building ownership. Since founding the company in 2004, beginning with humble core team meetings at a Starbucks café in Carmel Valley, Watkins has carefully tended to his crop of talent, acquiring the bright newcomers and hearty industry vets that only Southern California’s vibrant industry scene can offer. When the opportunity arrived in 2014 to purchase in the Bressi Ranch neighborhood, Jody and Watkins Landmark CFO Jennifer Watkins knew they had to make the jump.

The Carlsbad HQ is located 13 miles and a lifetime away from the Solana Beach offices where Watkins and his crew had made its San Diego home for the past few years.

“The acquisition of the Innovation Way HQ allows for our company’s continued growth in an area of greater San Diego that remains open to responsible residential and commercial development. As new construction shifts north and continues east, we are likely to see many more Landmarks projects in the future here. It’s also helpful that my family and I live around the around the corner here in Carlsbad. My daily commute suddenly rocks.” – Jody James Watkins

The move also places Watkins Landmark’s San Diego HQ ever so closer to their offices in Indian Wells, where things continue to heat up well before summer’s arrival. The company is on a tear in the desert, busy with projects ranging from hotels and resorts to cinemas and even an amphitheater project. All those details, and much more, in the next edition of the San Diego Daily Transcript’s “Building San Diego” Special Report.