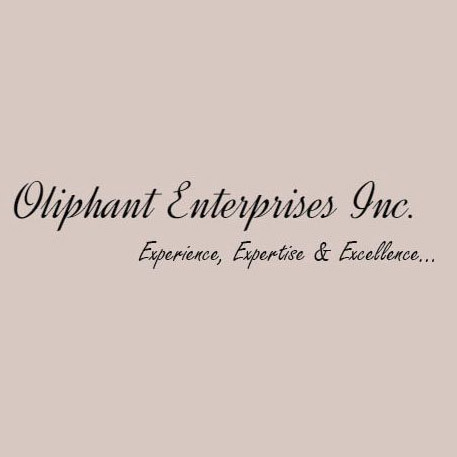 Dear Mr. East;
I want to give you and your company “Congratulations” on the fine job of building Stadium 2 at the Indian Wells Tennis Garden.

I had the privilege of being the Owner’s Representative on both Stadium 1 and Stadium 2 and had the great experience of working with two very accomplished construction companies. The owner and CEO of your company, Jody James Watkins was very involved in leadership on Stadium 1 and had full responsibility for Stadium 2. The value of these two construction jobs is approximately $175,000,000.

The success of the Stadium project can be credited to the management team assembled by Jody. Impressive facts include a construction schedule of 11 months but completed in 10 months and 10 days. What makes this exceptional, is the fact, they included 3 sit-downs, full-service restaurants inside, the stadium. The tenant improvements for the 3 restaurants exceeded $6,000,000. In a recent meeting with ownership to critique the construction, the list of things done right was long and the things that needed improvement were very short. A second exceptional fact, the project ran an average of 350 people daily for several months and the job completed without one single accident. Testimony to the Watkins Co.’s job is the Indian Wells Tennis Garden will be continuing to use them on future growth.

Jody has demonstrated his ability to build a wide variety of products. He definitely has growth on his mind and that will happen if he continues to build quality staff and leadership. I believe he will.