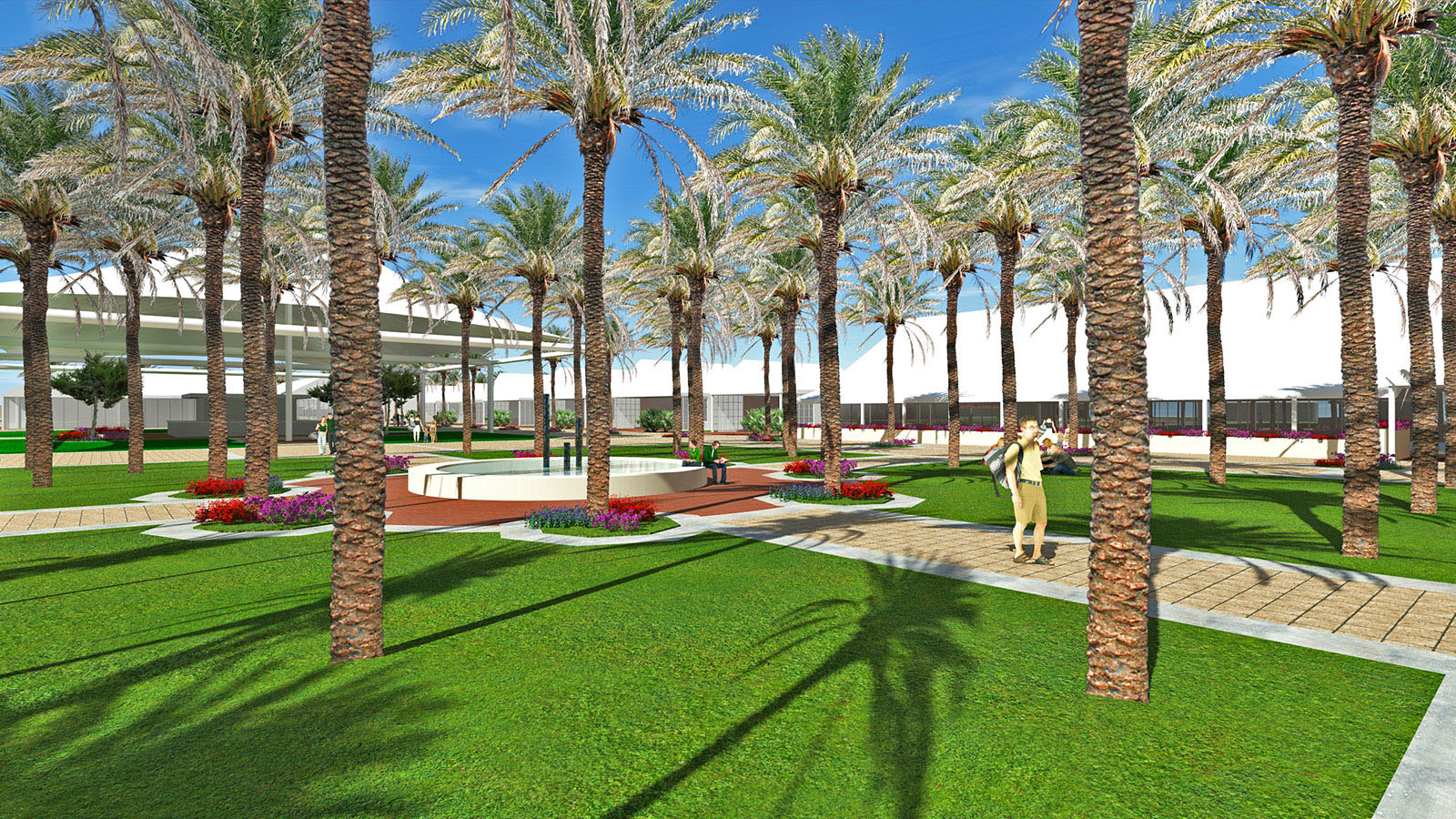 The Indian Wells Tennis Garden is undergoing a full-scale beautification project ahead of the 2018 BNP Paribas Open to showcase the venue in “Full Bloom,” Tournament Director Tommy Haas has announced. Leading up to this year’s BNP Paribas Open, to be held March 5-18, 2018, a brand-new “Full Bloom” integrated marketing campaign highlights the world-class … Continued 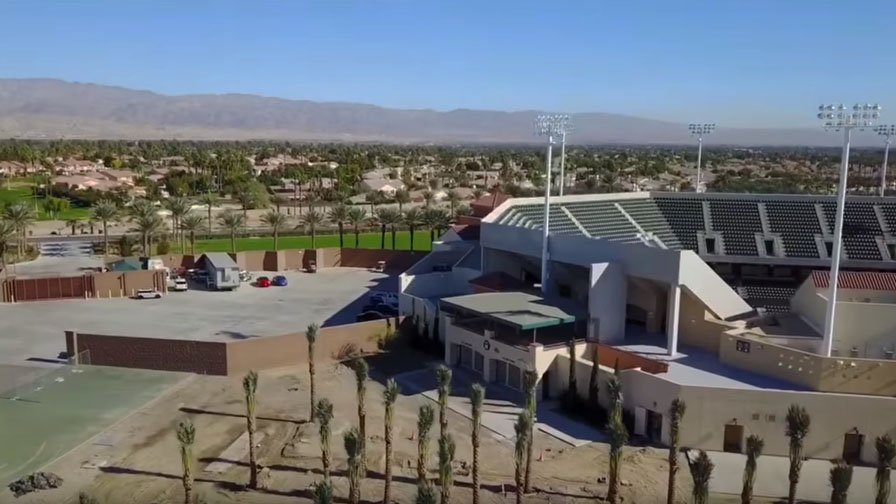 Larry Ellison Is Spending a Fortune to Save American Tennis The Oracle billionaire already transformed sailing. Now he’s taking a swing at another sport   Amid a devastating drought, the Southern California town of Indian Wells seems like it should perhaps be illegal. Left alone, the ground here is baked and cracked and the same … Continued 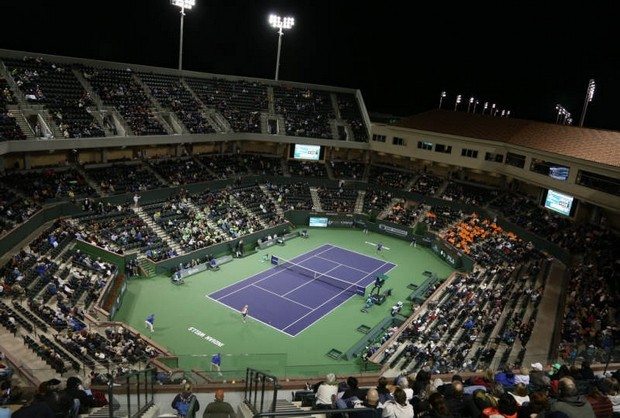 INDIAN WELLS – On what served as an opening night, former Indian Wells mayor Dick Oliphant walked around the new 8,000-seat Stadium 2 of the Indian Wells Tennis Garden, happy to see his latest project finally come to life. “It was good to see people in it,” said Oliphant, who led the construction of the … Continued 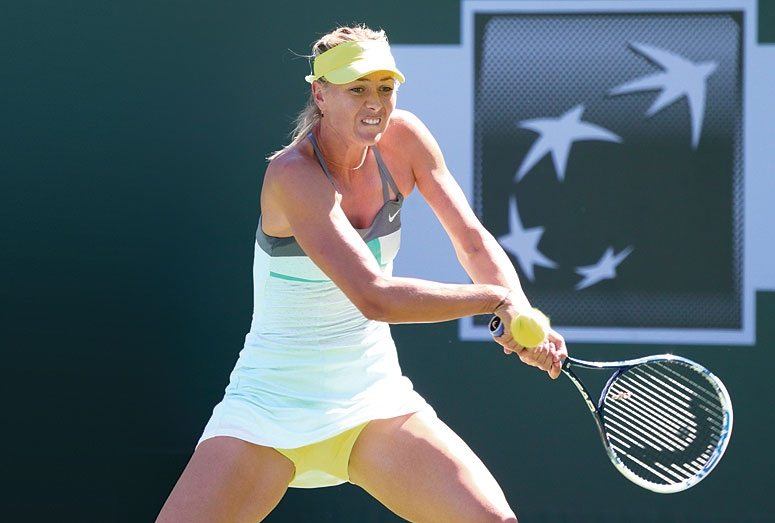